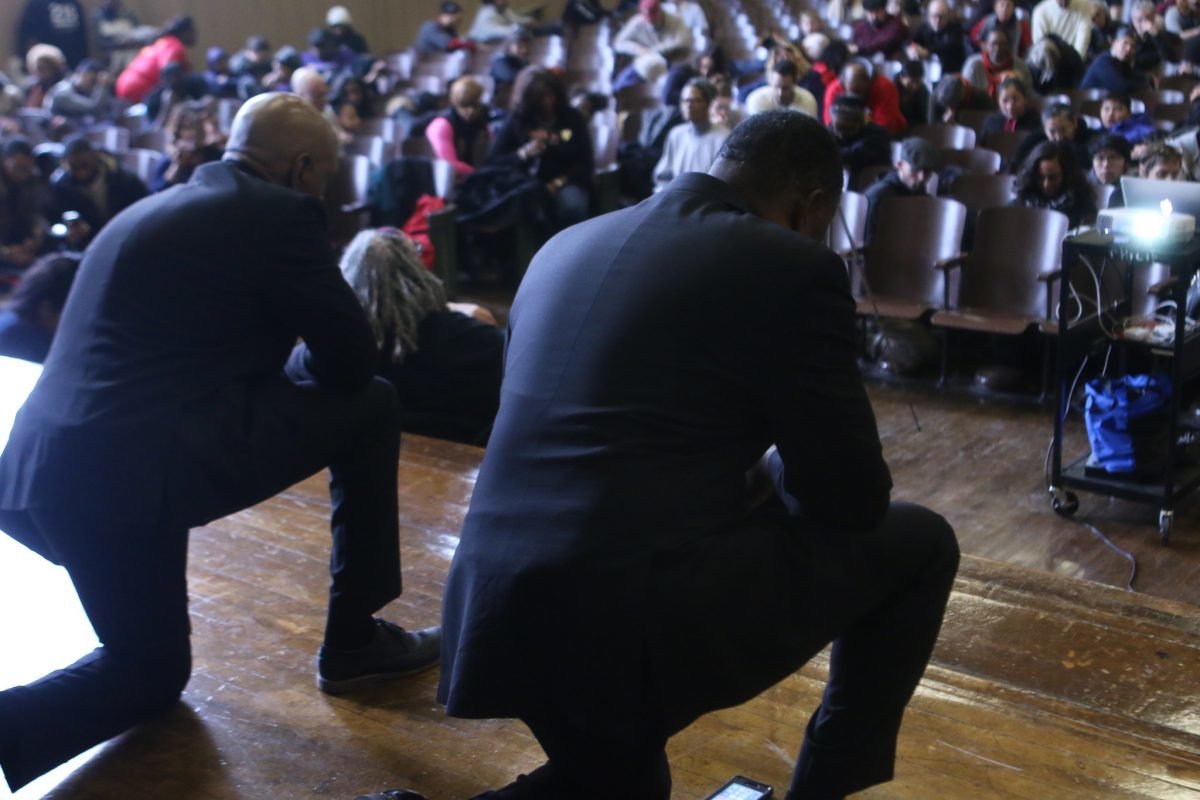 Turning faith into action matters now more than ever

By POWER InterfaithFebruary 9, 2018No Comments

Home » Turning faith into action matters now more than ever

It’s written in the Book of Ecclesiastes that “what has been, will be again. What has been done, will be done again. There is nothing new under the sun.”

What may appear as a new wave of activism is simply the rekindling of an eternal flame of justice. We’re witnessing the emergence of a stubborn sense of hope rooted in the spirits of our ancestors, breathing into us a courageous light in a world full of doubt and darkness.

We’re in a season of activism. The profound impact of the 2008 recession is still affecting our economy. Drastic demographic and climate shifts have created an air of uncertainty. But in the midst of this uncertainty, there is an immense opportunity for transformation.

We are witnessing a call for the revitalization of the Rev. Dr. Martin Luther King Jr. and the Southern Christian Leadership Conference’s 1968 “Poor People’s Campaign: A Moral Revival.” This is a continuation of an inherited legacy of resistance against the perils of what Dr. King referred to as the triple evils of poverty, racism, and war, which still persist today.

Over the last several years, we have heard the deafening cries of black youth in response to the murder of Trayvon Martin, followed by Michael Brown, Rekia Boyd, Sandra Bland, Eric Garner, and countless others. Young people of color led the charge in Ferguson, Mo., and Baltimore, in cities and towns known and unknown, declaring the simple but profound sentiment that Black Lives Matter.

Adding to the chorus of hope and a desperate demand for justice, we soon heard the voices of women, DACA recipients, LGBTQ-identifying folk, immigrants, Muslims, and a sea of others proclaiming their right to unwavering respect and dignity. With the election of Donald Trump, despite waves of fear and anger, these voices have grown louder, stronger, and more urgent. We’ve seen hopelessness transform into action. People historically left behind are moving from the sidelines of democracy to transform broken systems that for decades have plagued our communities.

Christian, Jewish, Muslim, Buddhist, and Native American faith traditions all hold caring for the vulnerable, welcoming strangers, and protecting the poor, as pillars of our faiths. The universal commandment to love our neighbor as ourselves guides our moral compass and urges us to resist against racist immoralities that hold us bondage. We are challenged to spearhead a movement rooted in radical love for one another and a commitment to our personal and collective liberation.

As we continue this fight for the soul of America, we, people of faith, must lift up a prophetic voice that sets a new moral agenda for this nation.

POWER is putting our faith into action by building a movement for the people, by the people. A movement rooted in advancing our visions for our communities, confronting the evils that plague the fiber of this nation, and connecting with one another through love and empathy. No longer will we stand idly by as our neighbors continue to be casualties to systems that value profit over people.

We are not just praying for a better day, we are working to make that better day a reality. It is time for people of faith in this city, region, and nation to engage in a spiritual awakening that manifests itself outside of the four walls of our places of praise. Our ministry is well beyond congregational worship. In the words of Cornel West, we must never forget that justice is what love looks like in public.

It is our time, this is our season, for change.

The Rev. Greg Holston is executive director of POWER, an interfaith organization representing over 50 congregations in Southeastern and central Pennsylvania. He is also the senior pastor at Janes United Methodist Church.

A Year Like No Other: Read the 2020 POWER Impact Report

Metro Week of Action Day 5: Invite Others In