PHILADELPHIA (CBS/AP) — Thousands of people rallying against white supremacists have marched through the streets of downtown Philadelphia.

Wednesday’s event was called the Philly is Charlottesville March and Rally. The name is a reference to Charlottesville, Virginia, where a rally of white nationalists, Ku Klux Klan members and neo-Nazis over the weekend led to violent confrontations with counter-protesters and the death of a woman run over by a car.

“I’ve been marching in marches like this for 50 years. I’m old but I’m not tired,” said Charles Bosk.

Bosk came out to take a public stand and he was glad to see others felt the same way. 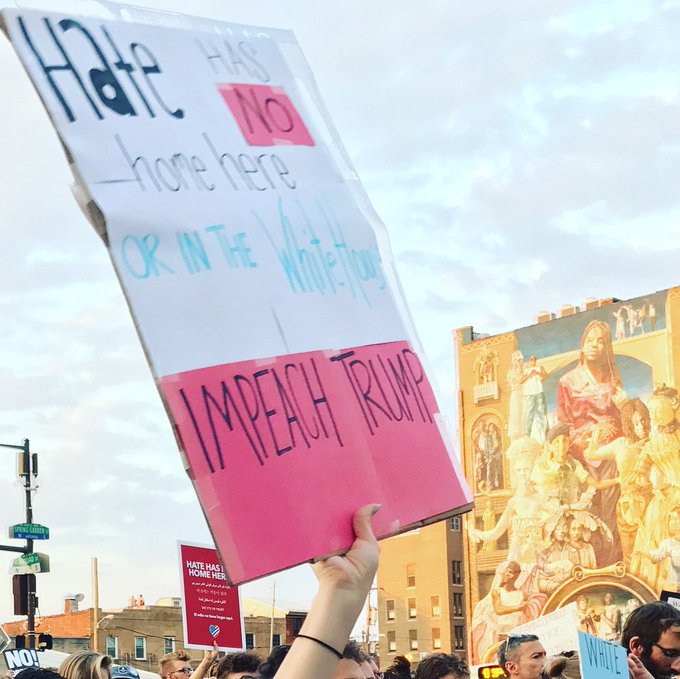 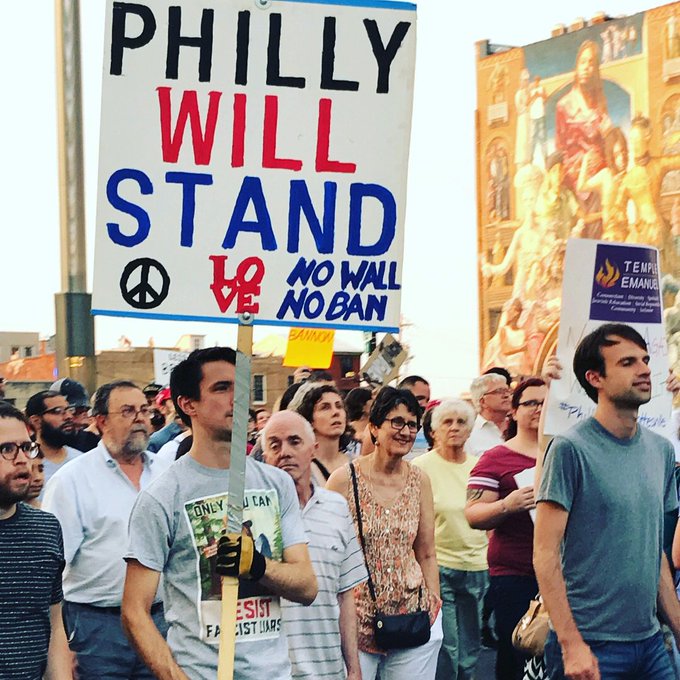 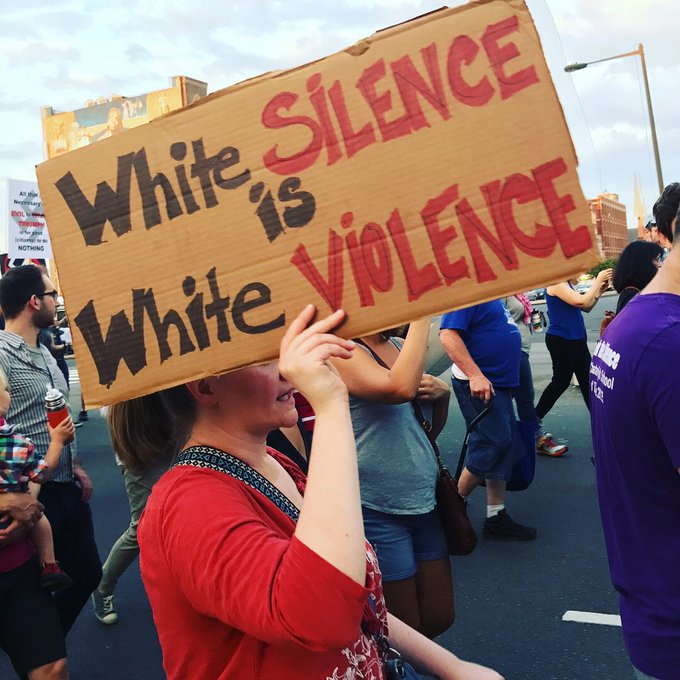 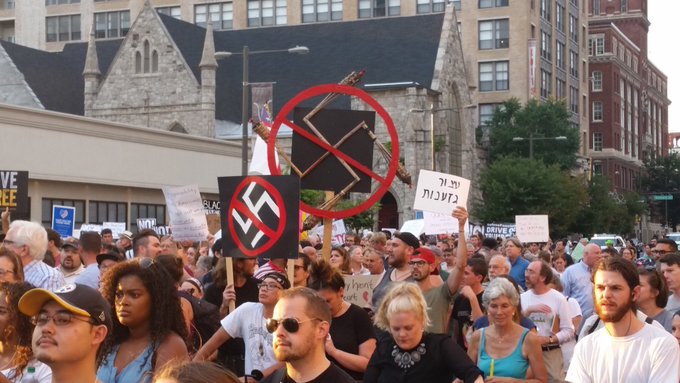 Some people also have referred to the Philadelphia event as Unmasking White Supremacy in Philadelphia.

“I just want to show that we’re out here together, all of us. It’s one fight and everyone needs to be involved.”

About 2,000 protesters marched from the Congregation Rodeph Shalom Synagogue and down Broad Street.

“I want people to feel the love and show their love to other people and never discriminate against any person, whatever their race color, religion or any background they are,” another demonstrator said. 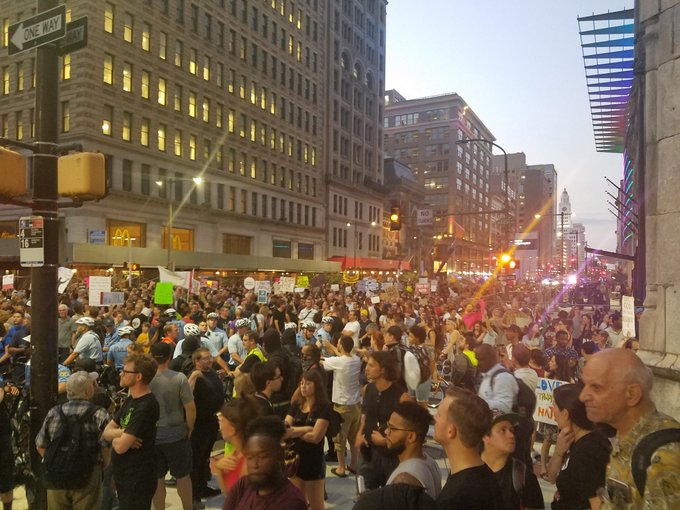 The group packed into the Arch Street United Methodist Church for a prayer service. Others surrounded the statue honoring the late Frank Rizzo the former police commissioner and mayor that some would like removed.

“We understand and respect everybody’s right to protest. That’s what this country was founded on,” said Philadelphia Police Commissioner Richard Ross.

There’s a process to remove the statue—it starts with the mayor’s office. Mayor Kenney has said conversations about removing the statue must take place. Marc Ferguson started a petition to keep the statue. It has more than 12,000 supporters.

Mass transit bus service has been delayed or detoured because of the protest. Police are monitoring what’s going on.

Organizers say they have to “boldly rebuke all forms of bigotry.”