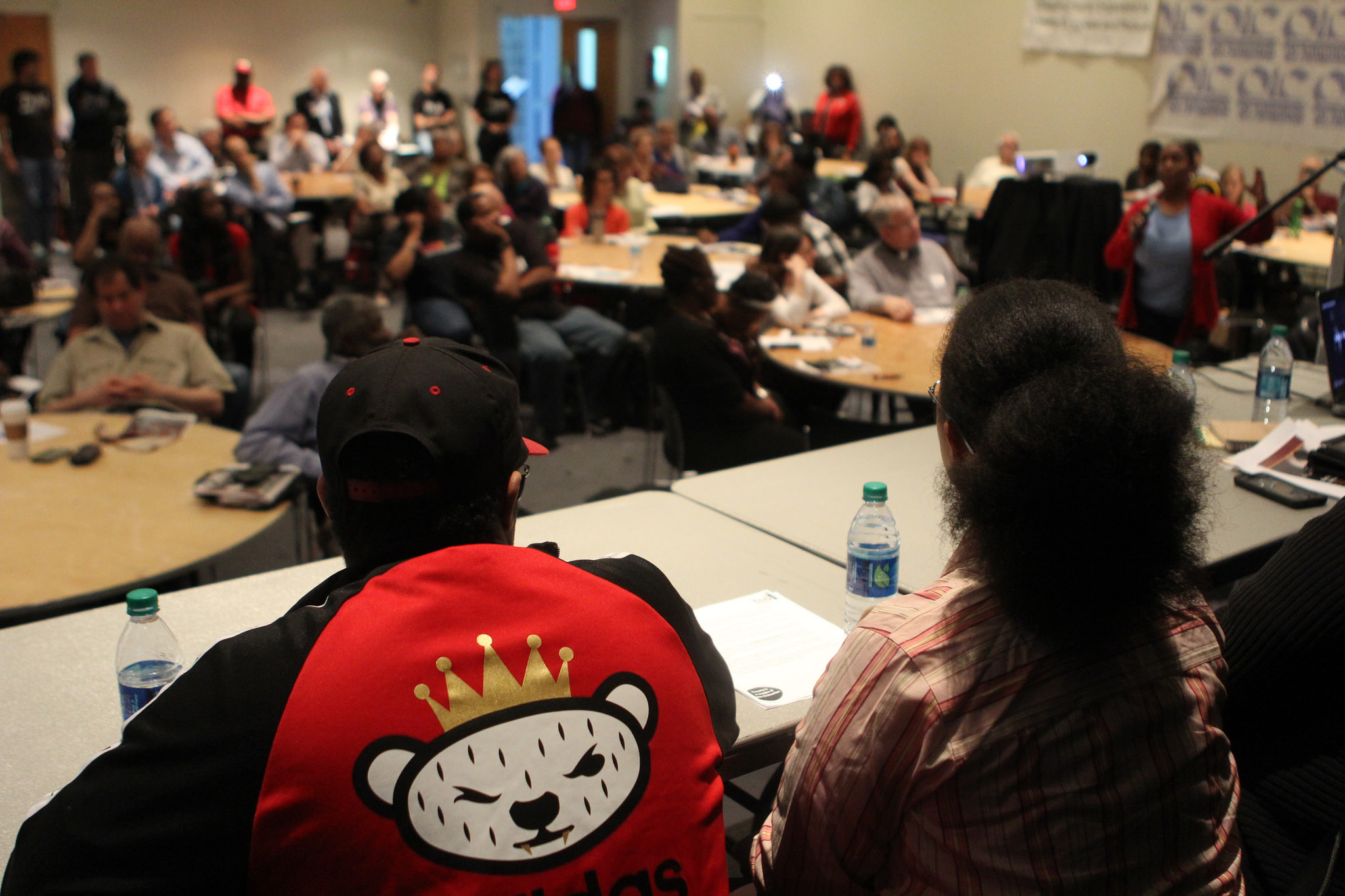 Reflections on “The Poverty Summit”

By POWER InterfaithMay 25, 2016No Comments

Home » Reflections on “The Poverty Summit”

On Thursday, March 19th, POWER teamed up with Unite Here Philly, OIC of America, and AFT Local 2026 to host “The Poverty Summit.” The Poverty Summit laid a clear path toward healing the economic divide that has plagued Philadelphia for the last several decades. How the divide came to be was blazingly clear from the history laid out in the Black Work Matters report presented by Reverend Greg Holston and Dr. Leslie Callahan.

The history stated within the Black Work Matters report came to life in the personal testimonies of hard working individuals who courageously spoke of their fraught lives. The history grabbed my attention when Rev. Holston and Dr. Callahan spoke of the factories where union employees made good wages that used to surround their churches but are now long gone. Even more chilling was the dispassionate naming of the truth that those jobs were not open to people of color.

The report went on to tell of the factories leaving the city, trapping impoverished workers with no transportation to jobs. Economic opportunities in the form of jobs or housing was available to people of African descent. The dream of the hospitality service industry becoming the new manufacturing now seems plain before us. I take from the report shared that Philadelphia can grow into its status as a World Heritage City. 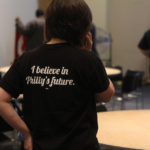 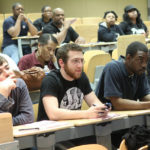 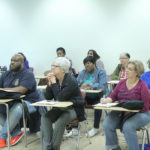 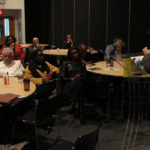 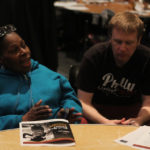 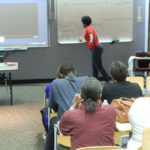 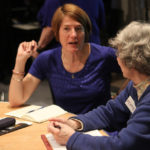 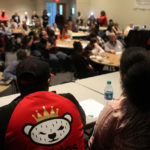 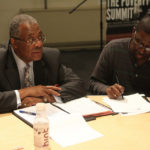 The lesson I take from the Poverty Summit is that I am re-dedicated to struggle toward the healing of the racial and economic injustice practiced here in the city I call home. As co-chair of the Economic Dignity Team, I can see now so clearly that we are on the right path to pursue a living wage for Philadelphians, and freedom to join unions. The policy recommendations in the report – service workers unionizing, racial equality established in those unions and in the service industry itself, and worker training programs created as pathways to jobs – are goals that become realities for POWER’s economic dignity team to accomplish.