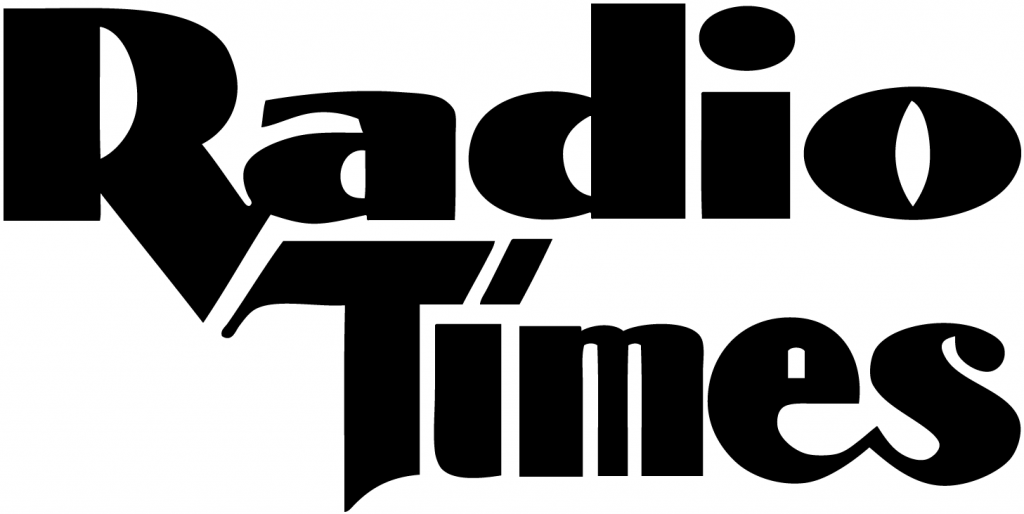 By POWER InterfaithMay 20, 2022No Comments

The 18-year-old white man who allegedly targeted and killed 10 Black Americans in a Buffalo grocery store on Sunday was motivated by white supremacist and violent extremist ideology and previous domestic terrorist attacks. The Buffalo suspect, Payton Gendron, posted a long hate-filled racist and antisemitic screed online with many similarities to other far-right terrorist attacks, including the New Zealand Christchurch massacre in which a gunman killed 50 people as they attended mosque. This hour, we’ll talk about this horrific mass shooting, why violent extremism appears to be on the rise, and how we can counter it.

Listen to the Episode