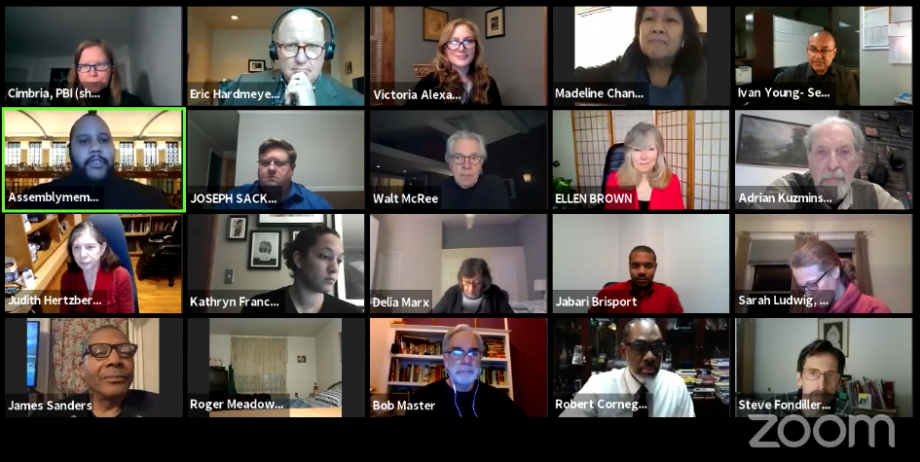 As people of faith, we believe in the dignity of labor and the sacredness of workers. This belief extends to workers’ ability to pursue their financial goals and take care of themselves, their families, and their communities. For years our Economic Dignity Team has championed the necessity of a public bank in Philadelphia, both to combat historical and current barriers to banking and credit for Black and Brown folks, and to reinvest funds in our community, rather than the interests of large, corporate financial institutions. Philadelphia City Council currently has a bill in committee to organize the Philadelphia Public Banking Authority, and other cities and states are following suit.
From Next City:

Over the last few weeks, legislators in Washington State, Oregon, Philadelphia and San Francisco all introduced bills to establish or take the necessary steps toward the establishment of “public banks.” Public banks are defined by the Public Banking Institute as banks owned by the public through a local, state, national or tribal government that serve as a depository for government funds.

Read the article on nextcity.org.