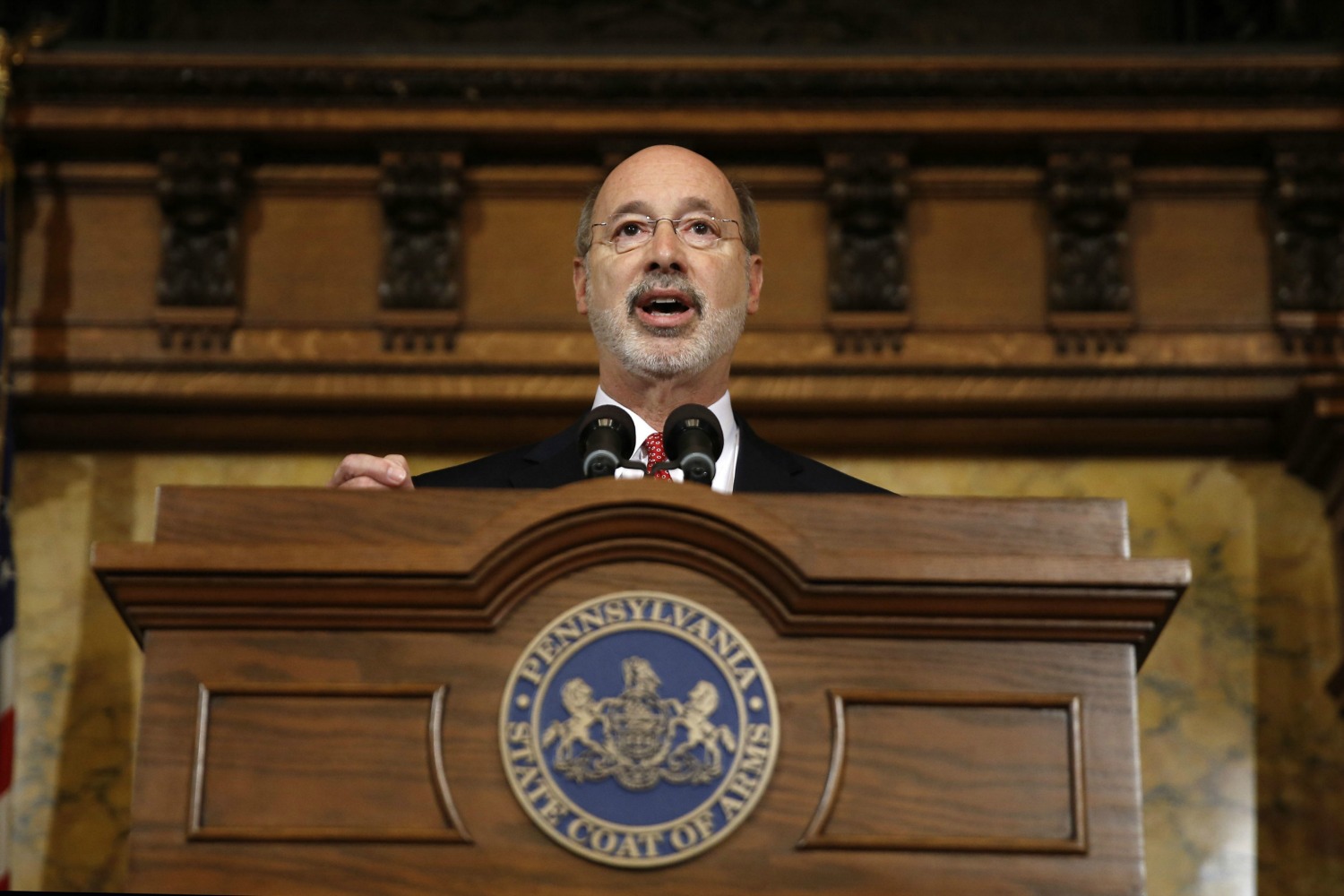 By POWER InterfaithMarch 25, 2016No Comments

Philadelphia, PA – As representatives of POWER, we offer the following response in learning of the Governor’s announcement. Earlier today Governor Tom Wolf announced that he will let a Republican-based, $7 billion budget closure package take effect without his signature. As faith leaders, it is our highest moral calling to protect and nurture children. We the people cannot stand idly by while this immoral government continues to underfund our futures.

We recognize that the 2015-2016 budget that the Governor is allowing to become law will permit schools that have been pushed to the brink by the budget impasse to remain open, allowing their students to complete the academic year. But this budget make little progress in addressing the state’s long-term school funding crisis. The threshold for a successful school funding system should not be whether there is enough money for schools to keep their doors open and lights on, but whether there are sufficient resources so that all students – no matter where they live – can succeed in school and meet the state’s academic standards.

In learning of the impending passage of the $7 billion budget, David Mosenkis, Co-Chair of POWER’s Education Strategy Team, said “It is extremely disappointing to see such a small increase after years upon years of drastic cuts in funding for our students. It is even more disheartening when you take into consideration that a substantial portion of this small increase has already been wasted in interest payments for loans that our schools districts were forced to make in order to stay afloat.”

We cannot allow Pennsylvania’s children to endure another school year without solving the state’s education funding crisis.The Governor and legislature must immediately turn their attention to the 2016 – 2017 budget. They must work together to implement the fair school funding formula recommended by the bipartisan Basic Education Funding Commission and pass an on-time budget for the 2016 – 2017 school year that significantly increases investment in our public schools’ next year by at least $400 million, providing adequate revenues to support that investment.

Bishop Dwayne Royster, Executive Director of POWER says “This is a sad day for Pennsylvania. We have let our children and those most marginalized in our state down. The only hope for redemption is a 2016 – 2017 budget that reverses this immoral, unbalanced budget. We will be praying and acting to make sure that happens.”
“This budget brings to light the urgency of demanding change in our government.” said Tom Nance, member of POWER Congregation Calvary Baptist Church in Norristown, “And it further highlights how much harder we must work as private citizens to change the way that our elected officials see us and work to uphold our values.”

POWER is a multi-faith network throughout Philadelphia and surrounding counties working toward economic dignity, quality education, and racial justice for all. POWER’s sixty congregations meet together monthly to organize campaigns for meaningful policy change. Learn more at www.powerinterfaith.org. Contact: bosueke@powerphiladelphia.org