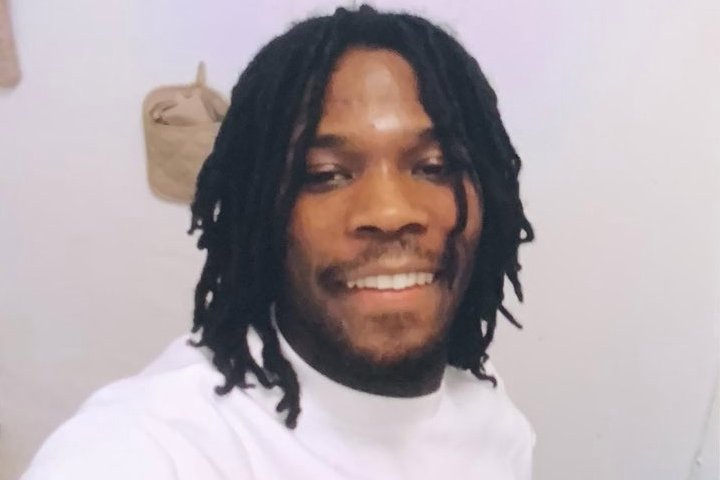 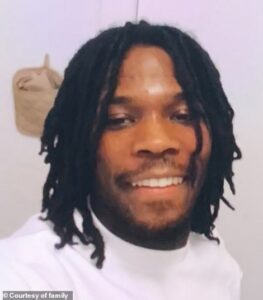 The POWER Live Free family expresses our sorrow and extends our support to the family of Walter Wallace, Jr. We are outraged and we condemn the senseless killing of Mr. Wallace by Philadelphia Police Officers. The use of lethal violence rather than de-escalation tactics reflects contempt for Black Lives. We demand:

The killing of “Little Walt,” as he is affectionately called by family and friends, is tragic and further emphasizes the need for an independent civilian police oversight committee, which is on the ballot this fall.

Now more than ever we need Independent Police Oversight, and we urge voters in Philadelphia to vote “yes” on Issue #3. We can no longer expect the police to hold themselves accountable. Enough is enough. 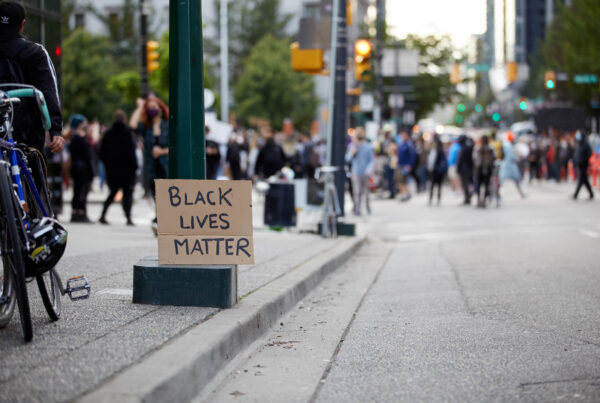 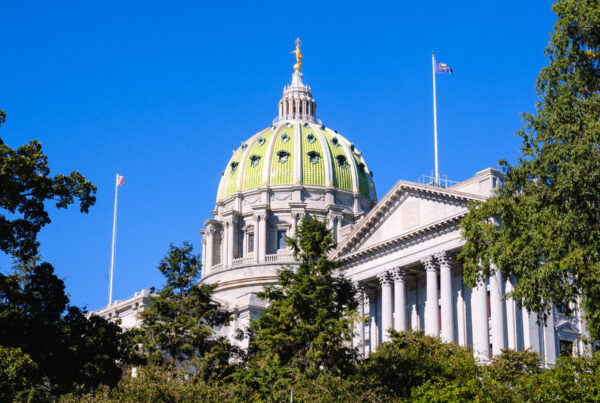