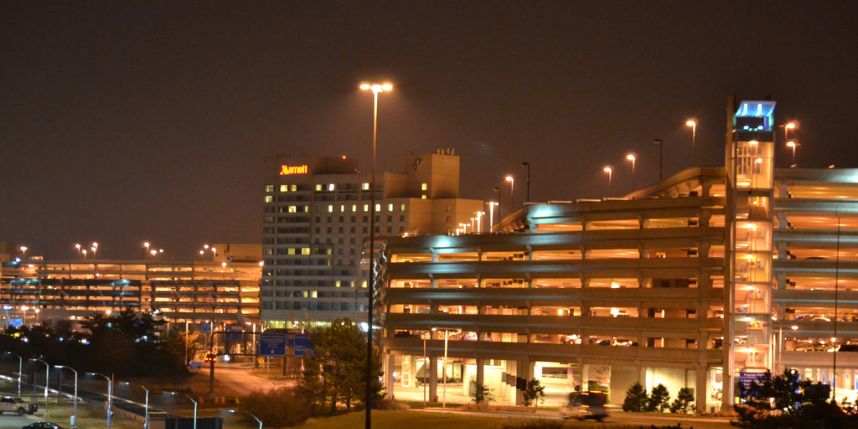 By POWER InterfaithJuly 13, 2016No Comments

Hundreds of Philadelphia International Airport employees, including security officers, cabin cleaners and baggage handlers, have voted to strike during the Democratic National Convention later this month, according to Service Employees International Union 32BJ, a union that wants to organize them.

More than 400 workers voted Tuesday to walk off their jobs during the DNC. Of 1,000 employees, 500 participated, and voted overwhelmingly 461-5.

“We’ve tried to make our voice heard but our employers always find new ways to silence us with bullying and intimidation. It is time for us to have a union so that we can be treated with respect, have decent work schedules and benefits,” said Charles Jones, a baggage handler with PrimeFlight, a subcontracting airline services company that is hired by multiple airlines.

Workers are demanding higher wages, the ability to unionize, a more predictable disciplinary system and clarity on sick pay, the Inquirer reported.

“The airport is Philadelphia’s modern day plantation,” said the Rev. Greg Holston, of Philadelphians Organized to Witness, Empower and Rebuild (POWER). “In the poorest big city in the country, it is a moral outrage that while billions are made at the airport every year, these men and women languish in poverty. We demand that the city, subcontractors and American Airlines don’t leave these workers behind.”

According to the Department of Transportation, airline profits hit a record high in 2015, with 25 major U.S. airlines raking in a combined $25.6 billion.

Gabe Morgan, director of SEIU 32BJ, told NewsWorks that after three years of striking, airline employees are “deciding to stop holding back.”

He wouldn’t say how likely a strike during the DNC would be, but said that the airport has continued with business as usual during past strikes.