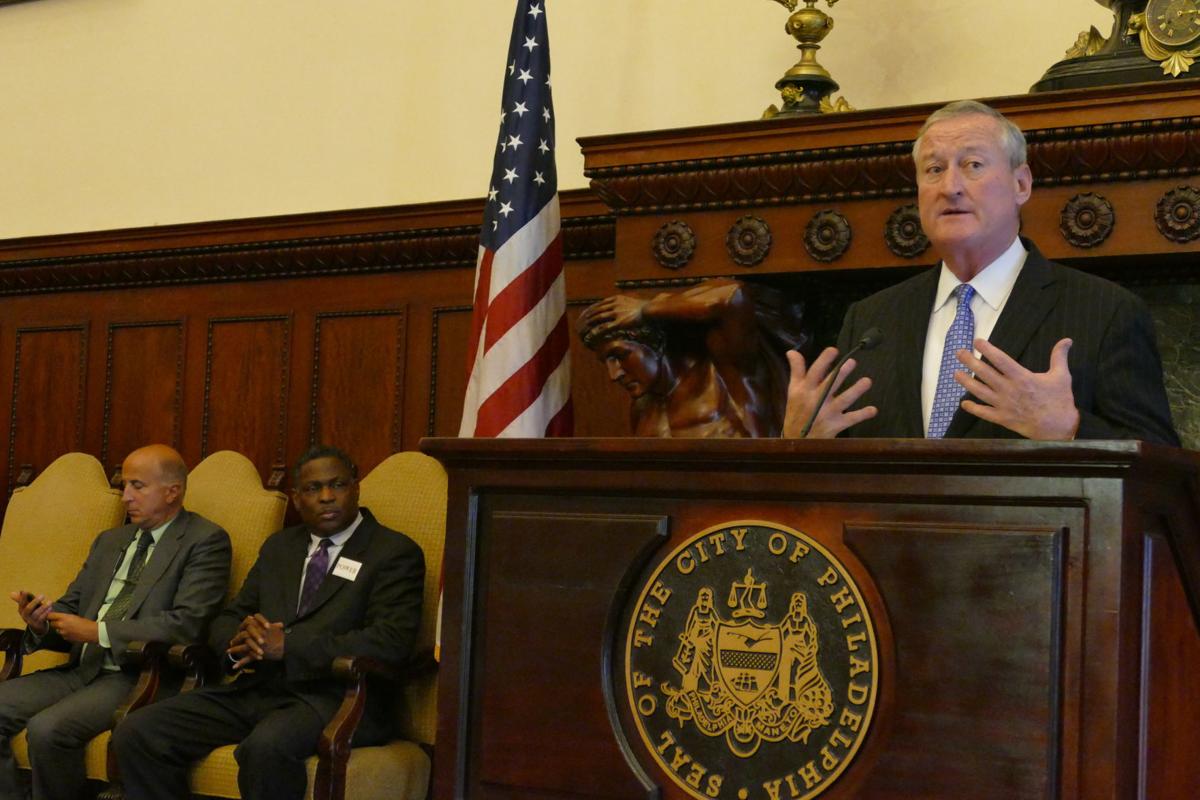 Philadelphia’s mayor has proposed increasing the minimum wage for city workers and employees of city contractors to $15 an hour by July 2022.