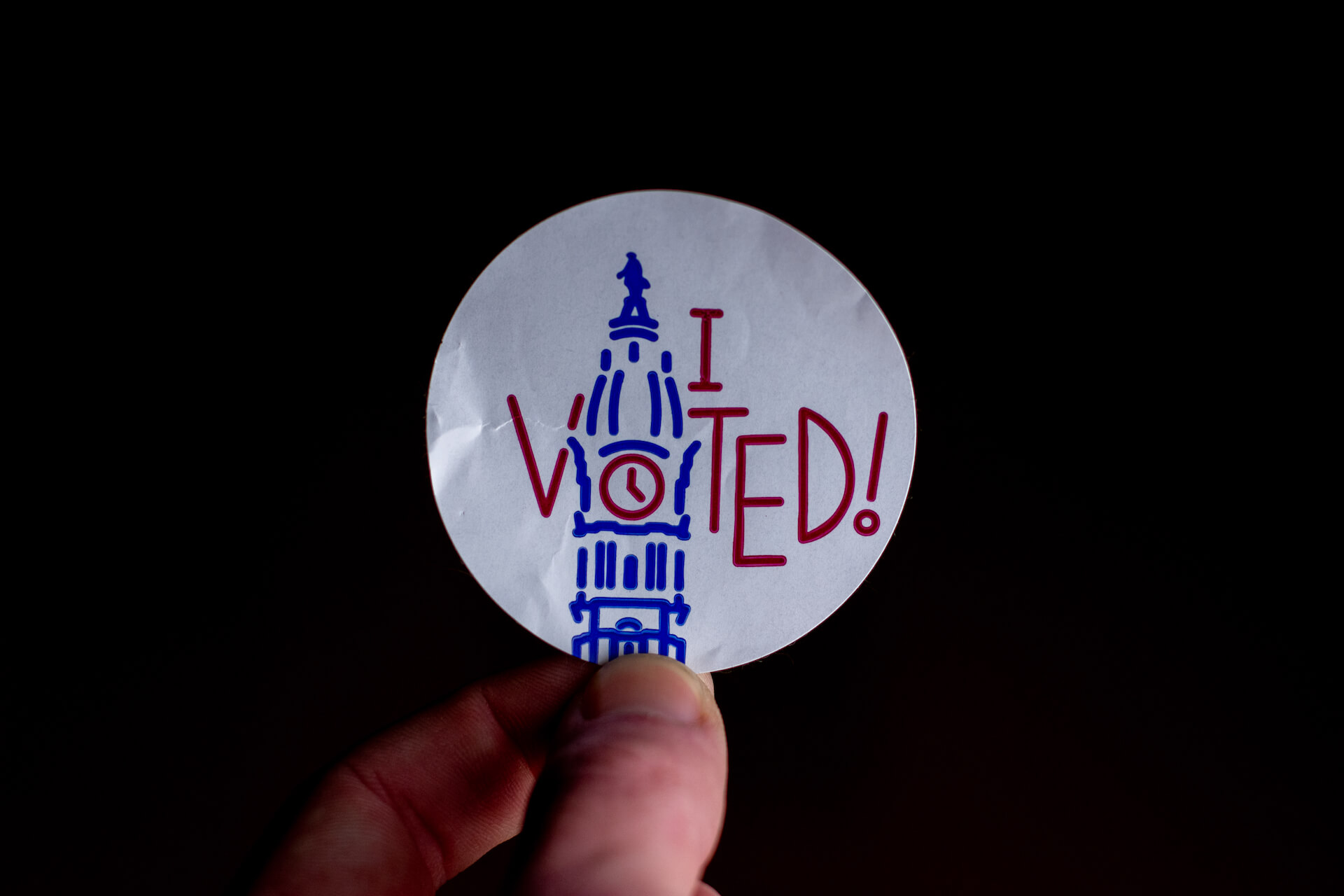 By POWER InterfaithApril 30, 2021No Comments

Many of the faith traditions operating under POWER’s umbrella profess values in keeping with Isaiah 58 – to loose the bonds of injustice; to break every yoke; to let the oppressed go free. On May 18, 2021, Philadelphia voters will have the opportunity to elect a District Attorney and Judges to local and state courts. In the spirit of Isaiah, let us work to elect judges who will treat fairly those who have harmed and been harmed, and let us elect a District Attorney who will not prosecute unjustly. Let us seek to be purveyors of mercy and accountability, not injustice.

Why do these races matter? There are several answers to this question, but we’ll focus on one: mass incarceration. The District Attorney’s office is responsible for charging individuals, setting bail, and prosecuting cases of alleged crimes. If DAs choose to “over-charge” by adding multiple charges for a case in hopes that the defendant will settle for a plea, this contributes to more people in our prisons. If they choose to set bails that are not able to be paid by defendants who lack income, this adds more people to our jails as they await trial. Judges also wield enormous power in conducting trials and sentencing that can either secure justice or unnecessarily and inhumanely incarcerate the poor.

The Ending Mass Incarceration Team of POWER Live Free offers the Election Guide below as a tool to prepare congregations to vote in the May 18th primary.

This Voter Guide includes (click for links to sections):

POWER Live Free is an interfaith, social justice organization that does not endorse nor support any candidates for District Attorney or Judge for the Common Pleas, Municipal, Supreme, Superior, and Commonwealth Courts in the May 18, 2021 Primary or the November 2, 2021 General Election.

POWER encourages the members of its Congregations to exercise their right to vote in these elections with the use of this Guide.

BE AN INFORMED, CONFIDENT VOTER AS YOU CAST YOUR VOTE ON MAY 18TH!

View all dates on philadelphiavoters.com

What is a District Attorney?

The District Attorney is responsible for enforcement of laws created to provide for public safety. The DA has the discretion as to what charges to press, whether or not to request bail and if so, how much. The DA recommends the type and length of the sentence for someone convicted of a crime and whether to prosecute police violence and misconduct. The DA’s office plays a key role in setting up alternatives to criminal prosecution such as diversionary programs focused on addressing root causes of criminal conduct. The DA’s office also works with victims, but the focus of the office continues to be on prosecution of those charged with crimes.

The Municipal Court decides whether there is evidence to support serious criminal charges in the Court of Common Pleas, sets bail, deals with landlord-tenant issues, and enforces city codes governing building standards and land use. Judges are elected to six-year terms.

Candidates ( 6 candidates, all Democrats, for 3 vacancies)

The Court of Common Pleas is the trial court for serious civil and criminal cases. Judges are elected to ten-year terms.

Candidates (19 candidates, all Democrats, for 8 vacancies – some also running for Municipal Court)

The Supreme Court can choose to review appeals to decisions from the intermediate appellate courts, as well as from lower courts in cases of “immediate public importance.” Justices serve ten-year terms.

The Superior Court is the court of appeals to cases involving children and families first heard in the Courts of Common Pleas as well as most other criminal and civil appeals. Justices serve ten-year terms.

The Commonwealth Court handles litigation dealing with state and local governments and regulatory agencies. It is also the first court for cases against the state. Justices serve ten-year terms.

IV. How to Vote

Not yet registered to vote?

Voting Early – By Mail or In Person

POWER Live Free is an interfaith, social justice organization that does not endorse nor support any candidates for District Attorney or Judge for the Common Pleas, Municipal, Supreme, Superior, and Commonwealth Courts in the May 18, 2021 Primary or the November 2, 2021 General Election.

POWER encourages the members of its Congregations to exercise their right to vote in these elections with the use of this Guide.