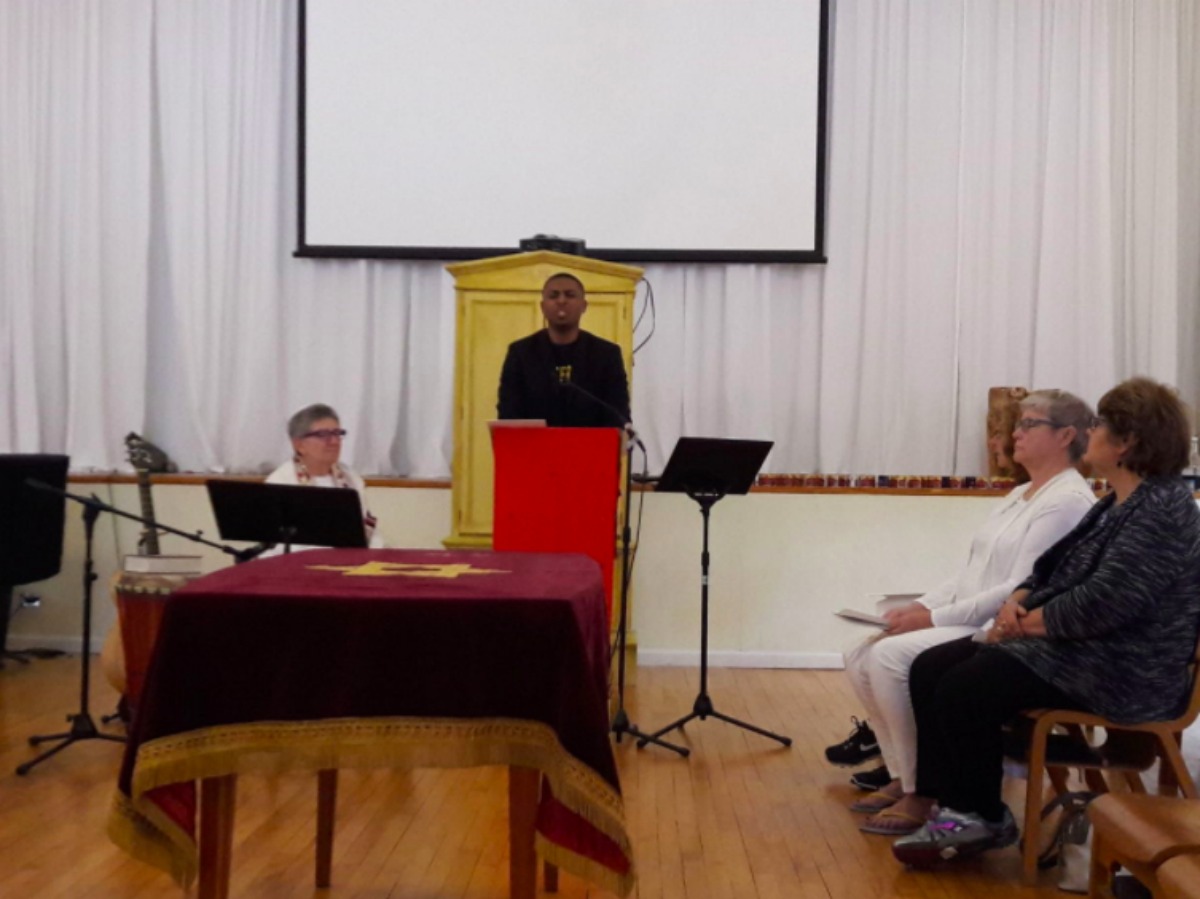 The Jewish-based advocacy group Tikkun Olam Chavurah and the Philadelphians Organized to Witness, Empower and Rebuild, or POWER, announced an effort to end the city’s cash-bail system during a Yom Kippur service on Sept. 30.

TOC hosted the service, known as a “martyrology program,” to raise awareness on the issue of the cash-bail system, which it said preys on Black and poor people.

“Yom Kippur is the holiest day of the year [for Jews], and we wanted to take the time to really focus on an issue that we care about,” said Rabbi Linda Holtzman. “Ending cash bail is just part of taking a prison system that is not just, that is based so often on race and whether or not people have money, and that should not be the case.

“For someone to need to go to jail, even if they haven’t yet been found guilty, because they can’t afford to stay out of jail feels immoral, feels wrong and we needed to stand up and do something about it, so the first step was taking some time today and learning more,” he added.

Sheila Oliver, a POWER organizer, says a judge can order a cash bail that requires a certain amount of money must be paid for an offender to gain his or her release from police custody, or non-cash bail can be ordered in which the person must wear a monitoring device. The overall process aims to limit an offender’s freedom and ensure he or she appears in court.

“If you have the cash for bail, you are free to go…to live your life, to prepare your defense. If you do not have cash bail, you go to jail,” Oliver said. She then added that “in a city where poverty defines” many of the lives of people of color, “cash bail is about race and needs to go.”

Terrance Williams, 22, an organizer with the #No215Jail Coalition, shared his story of being arrested and jailed at age 17. His cash bail was set at $250,000 — money he said that his family did not have. As a result, he sit in jail four months before his case went to court.

One POWER organizer, the Rev. Nicolas O’Rourke, notes that “as of May of this year there are 6,694 people in our jails. The jails can only hold 6,800. Twenty-five percent of those are pretrials because they couldn’t make bail. [And] 72 percent of individuals awaiting trial are Black.”

O’Rourke says the goal of POWER’s Live Free campaign is to end cash bail by next year. Although it is an ambitious target, he says he thinks it can happen.

“The first thing is raising awareness. There are so many folks that allow the system to go on because we are used to it or we don’t care about it,” O’Rourke said. “Spread this message. Think with us on how we can design a path. Inform yourself and come put your hands to the plow.”