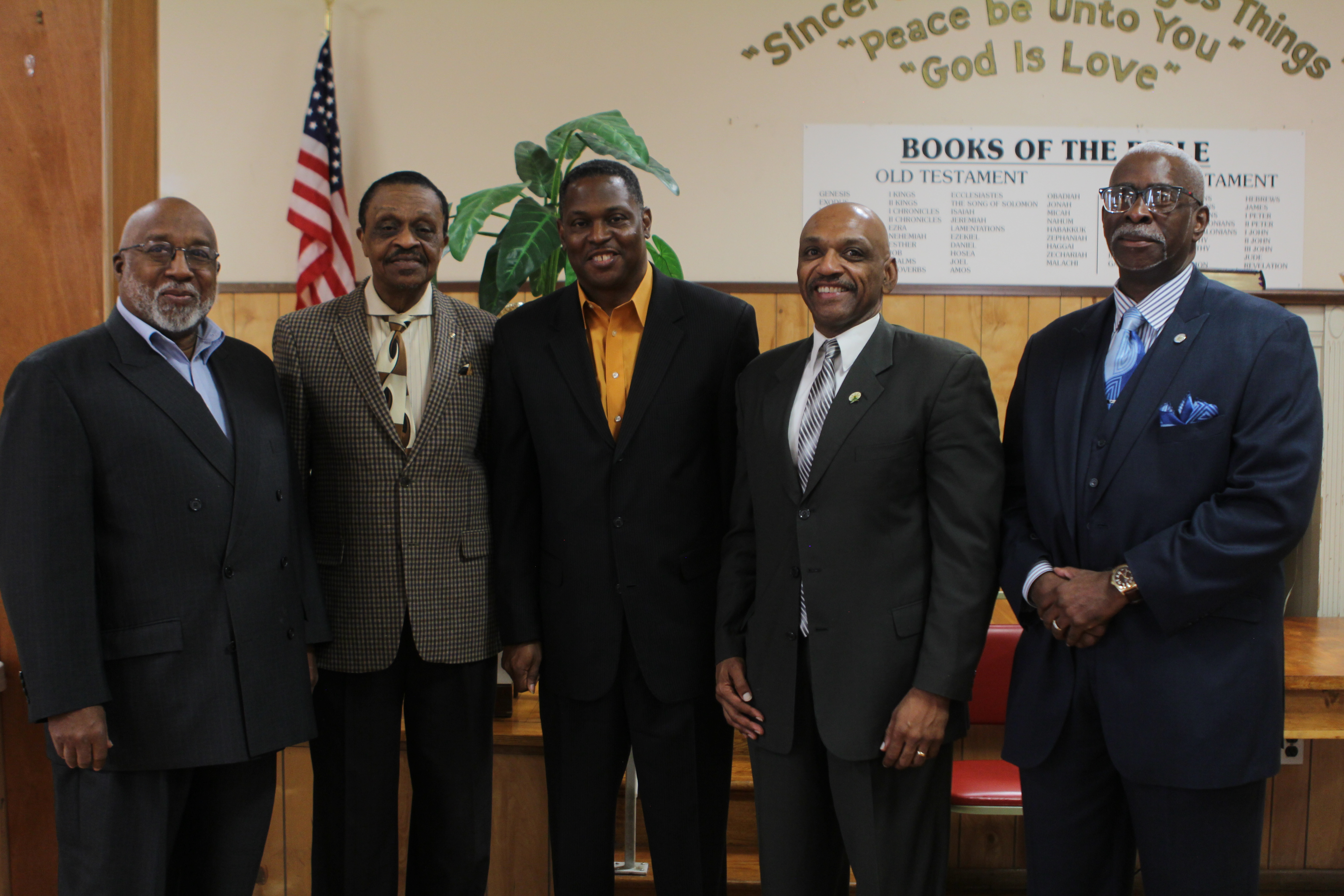 By POWER InterfaithNovember 2, 2016No Comments

PHILADELPHIA (CBS) — Several African American organizations are ramping up citywide efforts to mobilize election protection volunteers for next week. With less than one week until Election Day, they met in West Philadelphia to put out a message to poll watchers who seek to intimidate.

The Octavius V. Catto Voter Empowerment Coalition, has been working for months with grassroots groups across Pennsylvania, training hundreds of Election Protection volunteers to be dispatched to polls next week.

“They have the right to go vote, it’s as simple as that,” said Joe Certaine, who convened the coalition. The group has also put together and distributed ‘Know Your Rights’ pamphlets.

They’ve teamed up with scores of Philadelphia congregations through the Black Clergy and POWER and are raising their profile in light of growing angst over possible voter intimidation and a recent lawsuit by Democrats to stop it.

“We have no intention of allowing people from outside out community to come in and do anything that represents intimidation, harassment, or anything that causes confusions,” Certaine said.