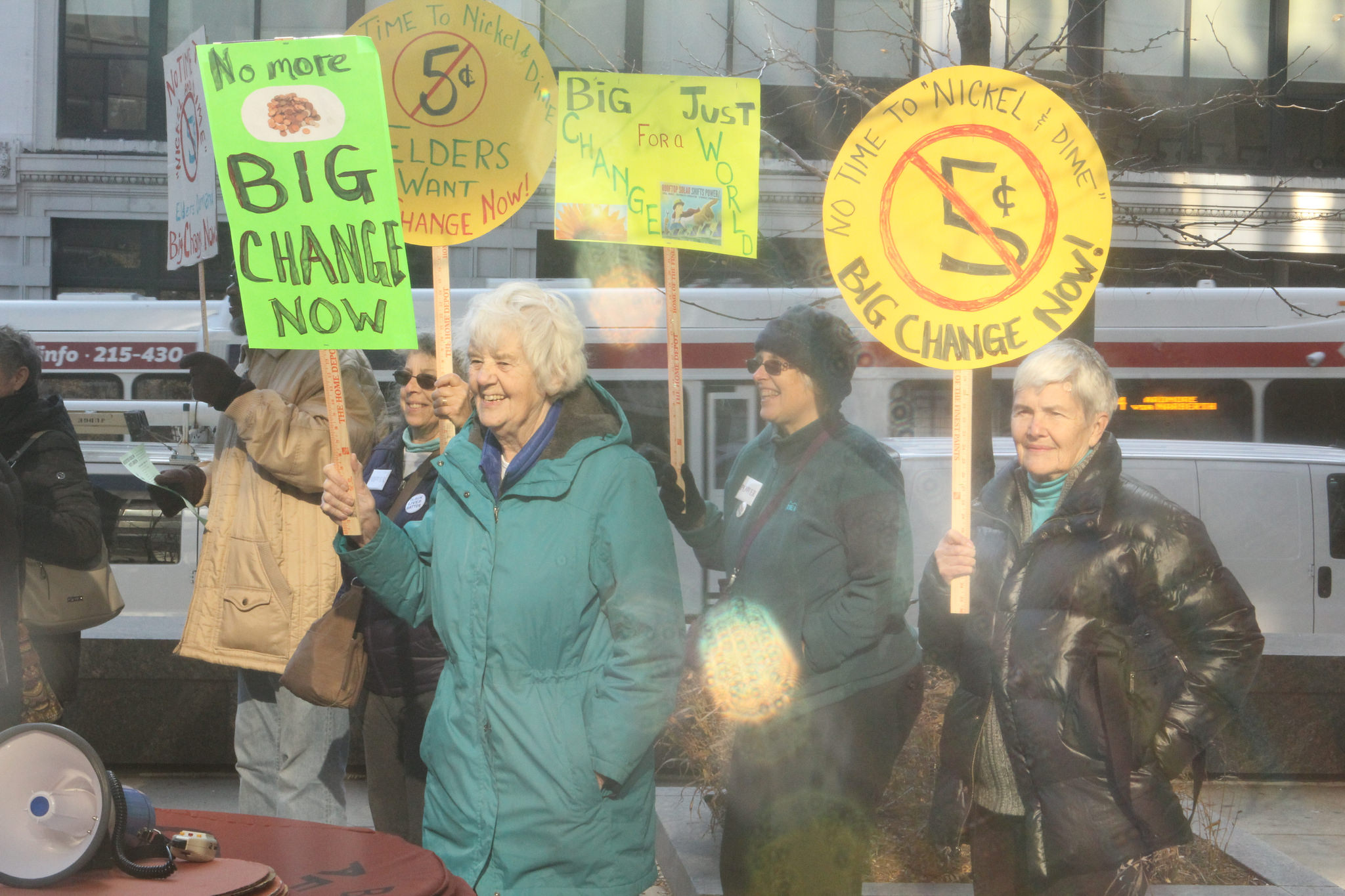 By POWER InterfaithSeptember 17, 2018No Comments

Philadelphia, PA –  Standing in solidarity with Nicetown residents, POWER has requested that the Environmental Protection Agency investigate a Civil Rights violation by the City of Philadelphia’s Air Management Services.

The health and wellbeing of Nicetown residents have been neglected by Philadelphia, a textbook example of environmental racism in the city, where pollution disproportionately impacts the lives of people of color.  For years Nicetown residents have been fighting the development of a SEPTA natural gas power plant in their community – citing concerns around air pollution, a lack of community engagement, and disregard for their health and wellbeing.

The Pennsylvania Department of Environmental Protection (DEP) has designated Nicetown, and the area surrounding the SEPTA site, as an “Environmental Justice Area,” a location in which either at least 30% of the inhabitants are from minority groups or 20% are below the poverty level.  In the vicinity of the SEPTA site, over 60% of the population is Black and forty percent lives below the poverty line. The designation requires companies to apply extra scrutiny to projects there. By law, AMS should have applied heightened scrutiny to prevent adverse and disparate impacts on the population protected by the Environmental Justice Area designation.  AMS failed to fulfill this obligation.

The Nicetown neighborhood already suffers from the diesel exhaust of approximately 312 buses based adjacent to the site at the Midvale Bus Depot, SEPTA’s largest such facility.  Five schools are located nearby, and Nicetown experiences a childhood asthma rate of 31%, which is four times the national average.  The AMS permit will impose additional burdens of toxic emissions on the people of Nicetown, affecting the elderly as well as the young and other vulnerable groups with heart and lung disease, cancer, and other ailments.

“Through our request to the EPA, POWER is bearing witness to environmental racism from AMS and SEPTA, empowering our neighbors in Nicetown to obtain relief and environmental justice, and seeking to rebuild trust with the agencies our community relies upon to protect our health,” said Rev. Greg Holston, POWER Executive Director.  “We call upon the EPA to hear and heed our prayers.”

“We rely on our public officials to protect us,” said POWER Board Chairperson Wiley Redding.  “Mayor Kenney, Health Commissioner Farley, and AMS Director Sellassie should correct the environmental injustice being perpetrated on our most impacted communities by AMS and SEPTA.  And, if rules need to be more explicit, then our City Council should take necessary action without delay.”

Title VI of the Civil Rights Act of 1964 requires that federal agencies, in this case the EPA, prohibit discrimination by any agency receiving assistance; the City of Philadelphia receives such EPA assistance.  Nevertheless, AMS issued Air Permit Approval No: IP17-000009 for Plant ID: 01573, thereby imposing – rather than preventing – adverse and disparate impacts on a protected population. The External Civil Rights Compliance Office (ECRCO) is responsible for investigation of environmental justice violations.  The POWER request has been designated ECRCO Complaint 02R-18-R3.

POWER is an interfaith organization committed to building communities of opportunity that work for all.  POWER represents over 60 congregations throughout Southeastern and Central Pennsylvania. (See https://powerinterfaith.org.)  POWER unites people of diverse religious traditions with faith that humanity has the potential to protect people and the planet for a just future. 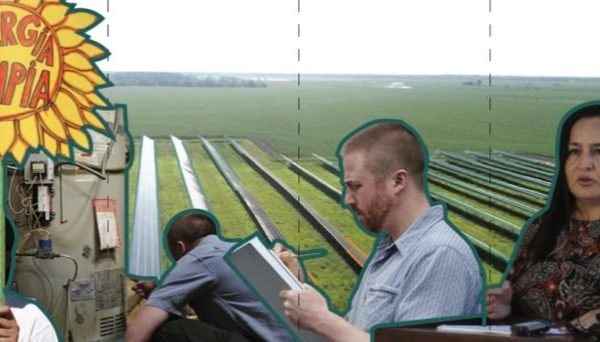