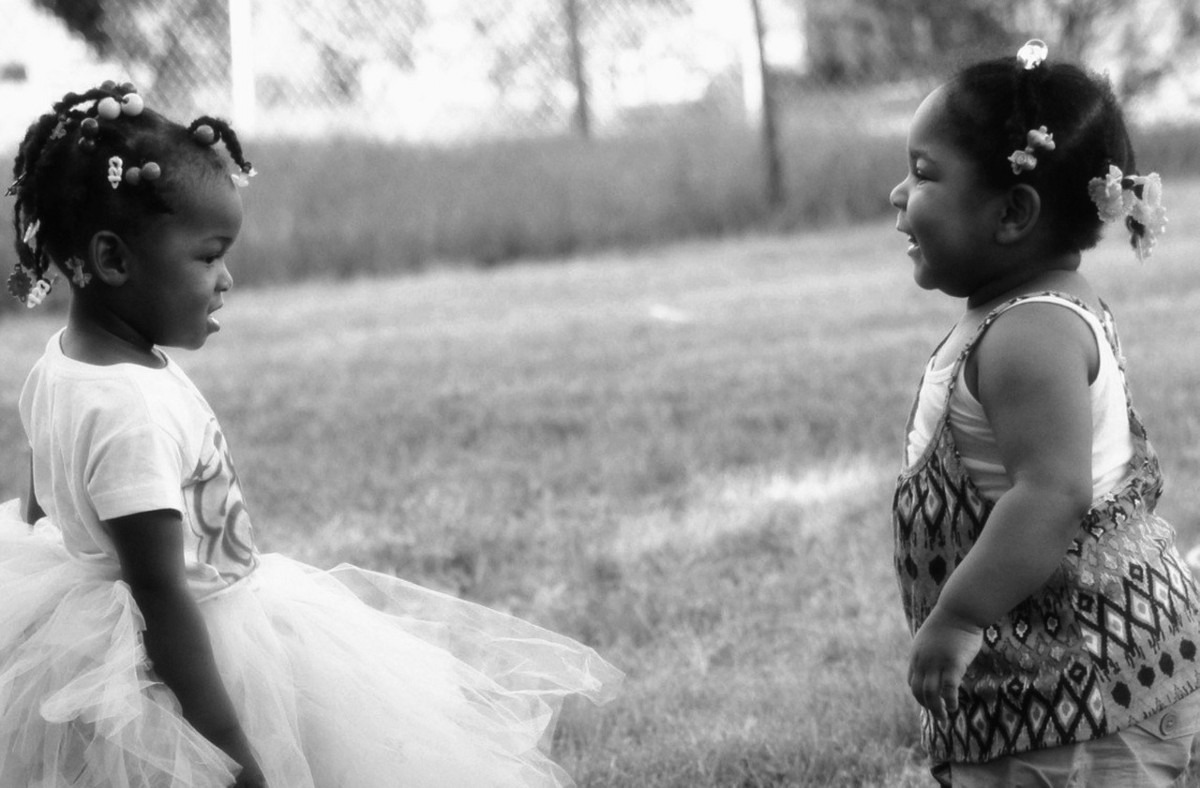 Don’t Simply Resist. Transform America into What it Ought to Be.

Home » Don’t Simply Resist. Transform America into What it Ought to Be.

With children separated from their parents at the border, routine police shootings of unarmed black men, and the other cares of life, it’s difficult to avoid despair. But if all we do is resist or try to hold onto yesterday’s victories, we will lose the opportunity to build something better. It’s time to stop chasing the outrage of the day and imagine a bigger vision for America’s future.

Twenty-five clergy came together to write a “21st Century Declaration of Rights for a Better America.” We refuse to settle for normal. We want to transform our country into what it ought to be. Martin Luther King talked about building a Beloved Community, where all people share in the wealth of the earth. The Beloved Community is not a lofty utopia, but a concrete, achievable state where there is a path for everyone to succeed; where everyone lives in a spirit of community and brotherhood, rather than hate or fear.

To transform our country into a place of unprecedented prosperity and equality, we will start by embracing the principles of the 21st Century Declaration of Rights:

1. The right to representative democracy which values all people equally no matter their ethnicity, gender, religion, national origin, or sexual orientation; and preserves and expands their right to vote, freedom of association and communication.

2. The right to be free from all forms of racism.

3. The right to shared prosperity which includes, but is not limited to full employment, a living wage, a guaranteed income, pay equity, and the elimination of hunger.

4. The right to care for our common home, the earth.

5. The right to a fairly and fully funded quality public education.

6. The right to affordable, quality housing for all which includes policies that end gentrification.

7. The right to health care for all, including policies that fully fund Medicare, Medicaid and the Affordable Care Act.

8. The right to equal justice for all from a civilian police force and criminal justice system free from excessive force, racial discrimination, police brutality, and prison for-profit corporations.

9. The right to a pathway to citizenship for all undocumented immigrants.

10. The right to unionize and collectively bargain.

It will take a seismic shift in our thinking to believe that the Beloved Community is possible and grow the movement to bring it about. To do this, we have to challenge false notions of scarcity. The lie of scarcity removed indigenous people off the land that was theirs, enslaved some 12.5 million Africans, and kept people of color “in their place” with Jim Crow laws 100 years after Emancipation. Because we haven’t reckoned with our past, we are, in many ways, stuck in the past.

Twenty-five years ago, the top one percent of Americans controlled 33 percent of the wealth. Now it is 40 percent. If this trend continues, it is easy to imagine a future where a science fiction movie has become a reality: only a handful of billionaires are left, with robots or very poor people serving their needs.

If we want a different future, people from all races, genders, classes, and religions must come together and demand it. In 2016, America’s Gross Domestic Product was $18.6 trillion — the highest in the world. The issue is not the scarcity of resources, but whether they will be shared going forward.

Each of us can start with simple steps:

— First, talk with your friends and family about the Beloved Community or any other term you want to use to describe the world you wish to see. We have been living in fear for so long, most of us have trouble imaging a future where we have what we need, let alone a world where joy is central to existence.

— Second, join in the dream and become part of a justice movement. We need people from every background and walk of life. In building the Beloved Community, we must model the loving and diverse world we wish to see.

— Third, double down on being an engaged citizen. Vote and bring others to the polls. Learn about the issues and educate your neighbors. Support candidates whose policies line up with your vision for shared prosperity, including a living wage, guaranteed income, and pay equity for women.

There’s still time to come together, build our Beloved Community, and put our nation back on track. The work is ours to do. The question is whether we’ll say “no” to momentary distractions and “yes” to cultivating the future we desire.