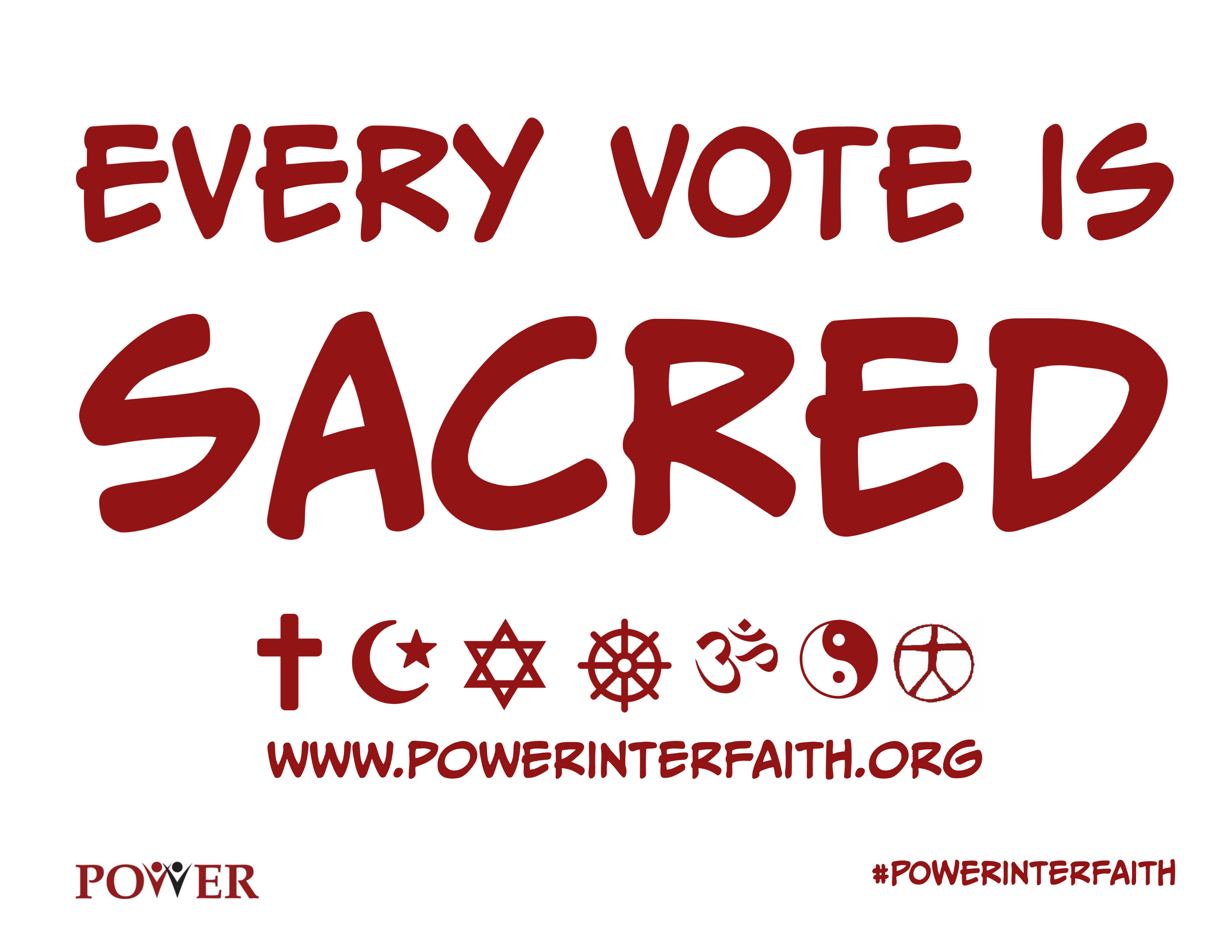 By POWER InterfaithNovember 3, 2020No Comments

POWER Interfaith announced today that it will continue its voter engagement program – which had more than a quarter million direct conversations with voters and reached 604,237 people – until every vote is counted. “Every vote is sacred. Too many Black people fought and died for the right to vote to allow our votes to be nullified in 2020. We will vehemently oppose every effort by lawyers, politicians, or militias to stop vote counting, discard ballots, create chaos, or defy the will of the people,” said Bishop Dwayne Royster, Interim Executive Director of POWER Interfaith.

With Pennsylvania facing days of vote counting, and the imminent release of video and audio from the police killing of Walter Wallace, Jr. POWER Interfaith clergy are calling on state leaders from both parties to allow counties to count ballots without interference. Clergy are asking people to be vigilant and mobilized to prevent interference with vote counting. POWER Interfaith released a letter from 365 Pennsylvania clergy to state leaders demanding that they publicly commit that every vote will be counted and included in the final election results. POWER has trained more than 481 clergy and lay people to participate in non-violent protests against efforts to block vote counting.

“There is nothing more fundamentally American than one person, one vote. Any attempt to undermine this right by seeking to disenfranchise Pennsylvanians who lawfully cast their ballots in order to alter the outcome of the election must be condemned in the strongest manner. We must all resist anything that threatens democracy.” Rev. Mark Kelly Tyler, PhD., Pastor of Mother Bethel AME Church and Co-Director of POWER Live Free.

While it will take days for all the votes to be counted, early returns from Pennsylvania and across the U.S. point to record-breaking turnout, particularly among African-American voters. In Philadelphia, POWER Interfaith and its LIVE FREE campaign helped put two measures on the ballot, to create a civilian police oversight commission and ban the police practice of stop and frisk. These measures spoke directly to anger in Black and Latino neighborhoods over decades of abusive police practices. The urgent need for police oversight was magnified by the killing of Walter Wallace Jr. by Philadelphia police officers a week before Election Day.

Recognizing the life and death consequences of this election, in the months leading up to Election Day, POWER Interfaith had more than 255,667 conversations with voters who sat out the 2016 elections, held 9 LIVE FREE town hall events on police oversight attended by more than 17,000 people, engaged 407,041 people through social media, drove 2,041 people to the polls and ran a seven-figure advertising campaign focused on young Black voters to connect voting to pressing community issues like police abuse.

“We tried to make contact with every voter  – whether on the phone or people reaching out to friends – a conversation rather than a transaction.” said Kendra Cochran, who led a team of 30 men and women hired from the community and more than 1,200 volunteers who began talking to voters about the census in the winter, COVID-19 check-ins during the spring, voter registration over the summer and voter turnout all fall.

“The days of campaigns parachuting into Black neighborhoods at the last minute and handing out street money to boost turnout are over,” said Bishop Dwayne Royster, Interim Executive Director of POWER Interfaith “Our polling and experience told us that many young Black voters are more motivated to vote by issues like police brutality than the top of the ticket.”

POWER Interfaith will continue to call and text voters to encourage them to join the fight to count every vote and campaigns to translate voting power into social change. “Record breaking Black turnout and high levels of support for the Philadelphia ballot measures against police abuse show that our communities have the power to make change if we stay united,” said Kendra Cochran, who led POWER Interfaith’s voter program. “We won’t stop marching, praying, voting and demanding policy change until we achieve racial and economic justice for all in our city, commonwealth and nation.” 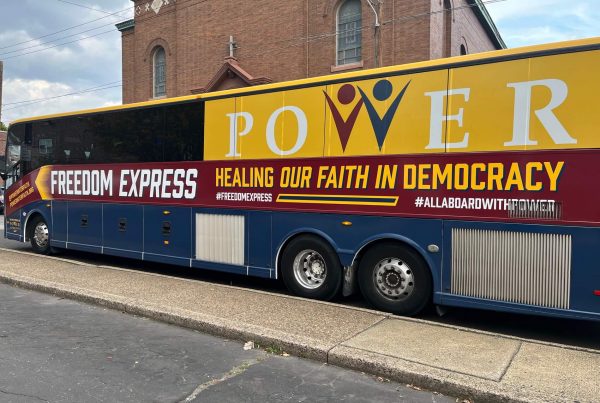 Join Us on the Freedom Express Bus Tour! 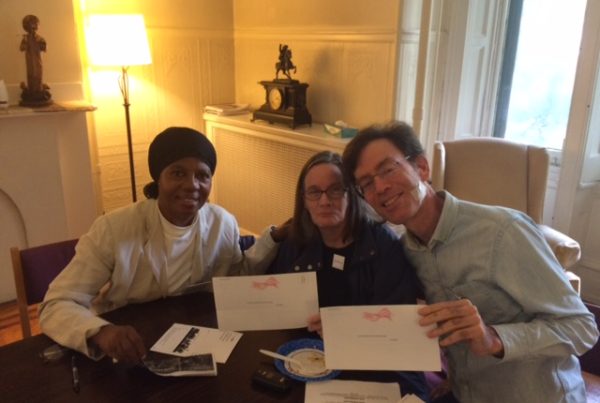 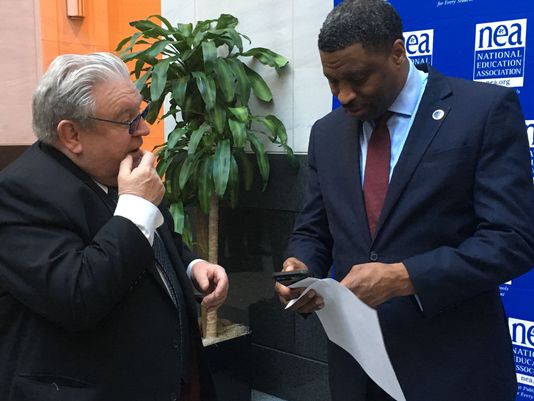 Midterms: Civil rights groups on high alert for cyberthreats as they register minorities